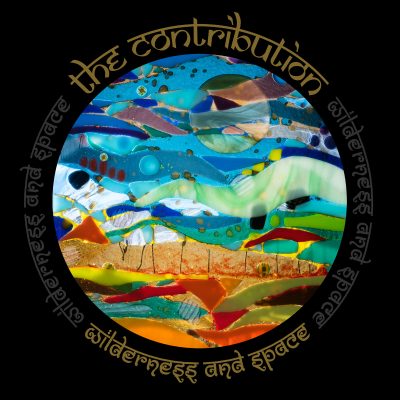 “Which Way World is what it sounds like when five musical brothers are free to make their own brand of music.” “Musical flavors and sound salads that you ain’t gonna find in anyone else’s kitchen, boys and girls.” “Let the musical monsoon of earthy cheese-coated goodness splash full force in a downpour that will have you tossing the umbrella and caution to the wind.” “This isn’t just another jamgrass album, Which Way World definitely has lived up to all the hype.” “A perfect example of kindred spirits finding each other among the patchouli, weed, and hacky sacks.” “A group of highly-talented jamworld musicians who have paid their dues and know their stuff.” 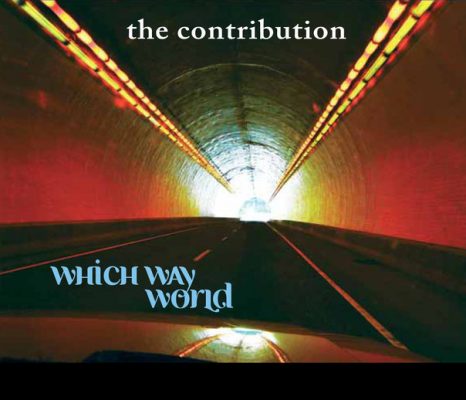 The Contribution releases Which Way World on March 30th, 2010 (SCI Fidelity Records); the album is available digitally everywhere and on CD (the disc includes bonus video footage shot during the recording process) at thecontribution.net